For me, no Sunday morning could be better spent than immersing myself in the iconic and fantastical worlds of Coco Chanel and Baz Luhrmann. My favourite designer and my favourite director's universes have collided once more to create what I think could be the most visually stunning short ever. 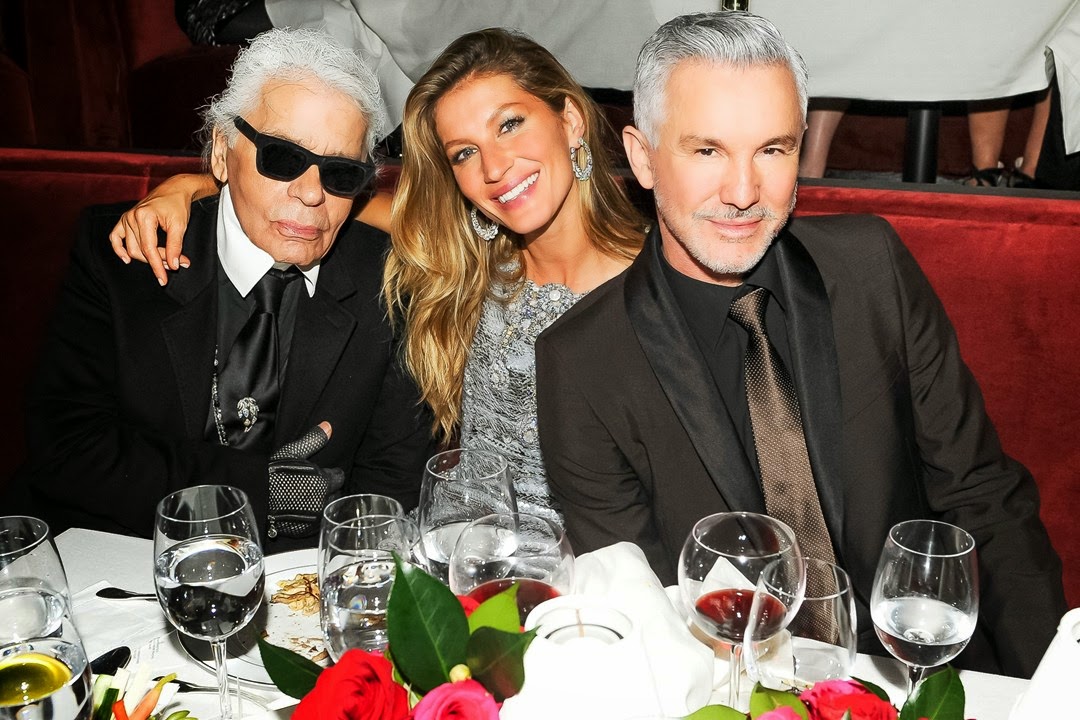 And yet, it isn't just in the visuals that Luhhrman has excelled. For starters, they're representing a fragrance, and though that can't yet be accessed through film, the world curated by Luhrmann and his team exudes an atmosphere synonymous with Chanel No. 5. Baz Luhrmann has for a long time been my director of choice, inspiring me to study film for the culmination of elements necessary to produce such art; stuyding his take on The Great Gatsby last year was a personal academic highlight. But behind every film are a thousand different people and techniques needed to create the final cut, and so it is with all of my adoration for the House of Chanel and the artwork of Baz Luhrmann that I urge you to watch the Making Of series behind 'The One That I Want'. To be let into the exclusivity of Chanel and the working mind of one of today's great filmmakers is truly a privilege, and I for one can say that I'll have each of these shorts on repeat for a long time.


One of the things I most admire about Karl Lagerfeld is his amalgamation of fashion and filmmaking, allowing mere mortals like ourselves a peek into what goes on behind those legendary double C'd doors on la rue Cambon. From the beautiful biographic story of Coco in 'The Return' to the House's various educational stories about the woman, the history and of course, the number, Chanel are one of the few brands in the digital age bonding two of the most artistic mediums together in the way that they do. I thought I adored 'The One That I Want' before seeing the videos behind the film, and now I can say I am utterly in love. Follow the story behind the new interpretation of the classic No. 5 here.

For more Chanel, you can read my thoughts on the political impressions of Lagerfeld's 'The Little Black Jacket' exhibition, as well as my reports on their Dubai, Dallas and Autumn/Winter 2015 Haute Couture collections.


What do you think of 'The One That I Want'?