After moving back to my hometown and spending days somehow trying to fit two houses worth of clothes and books into one, I've finally had the chance to sit down and enjoy a film. I watched Midnight in Paris for the first time after returning from my long weekend in Paris two years ago when I went on a films-set-in-Paris marathon (think Amelie, Funny Face, How to Steal a Million). Rewatching it tonight has made me fall in love with Paris all over again, though I must admit I dream about the French capital on a daily basis. To fuel my love for the City of Light even further, I've compiled a few snaps of my own (see the original holiday post here, which was actually my second ever post!), as well as a few tumblr shots to indulge in some photography that I couldn't possibly master myself. Amuse toi bien! 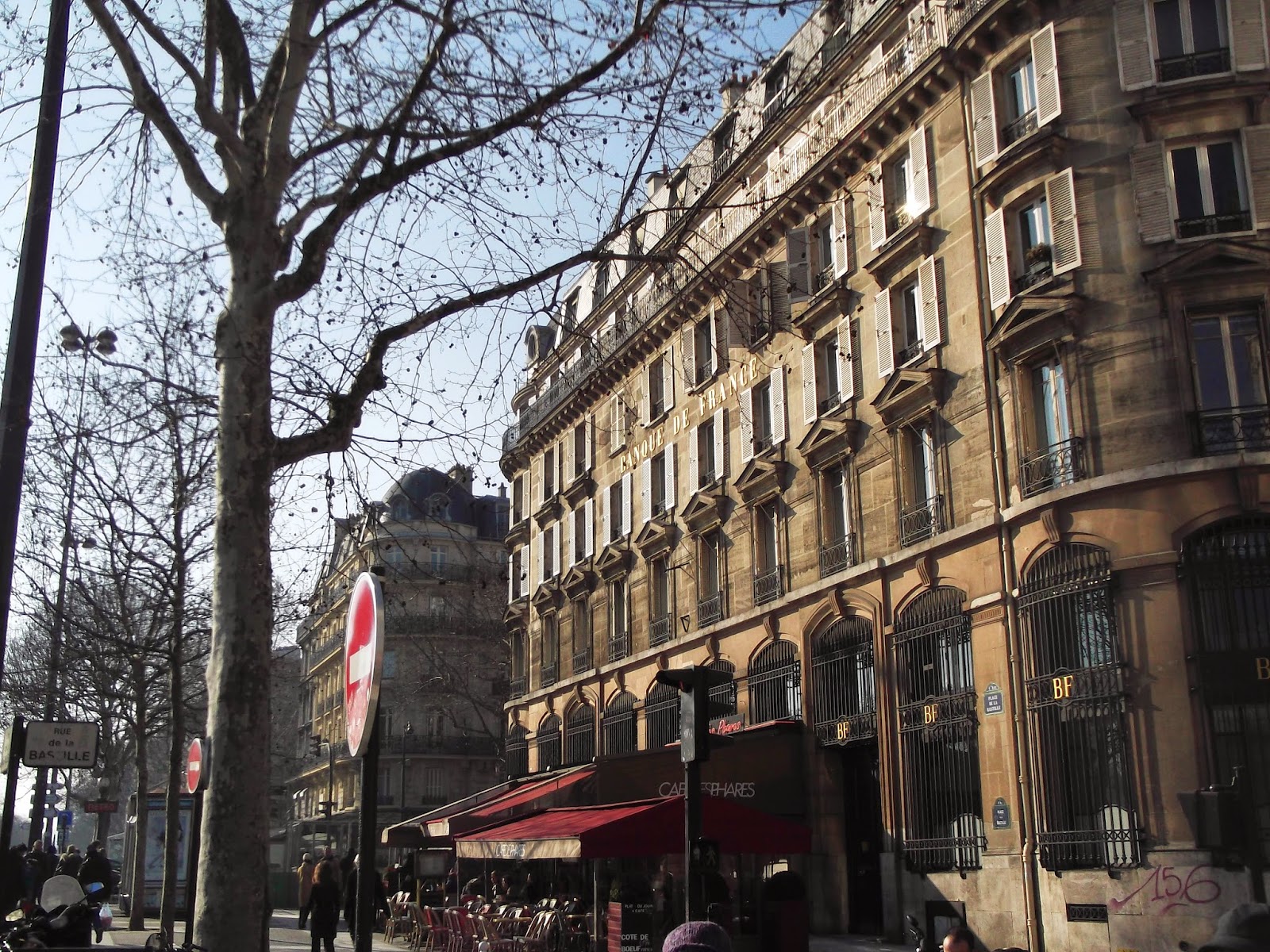 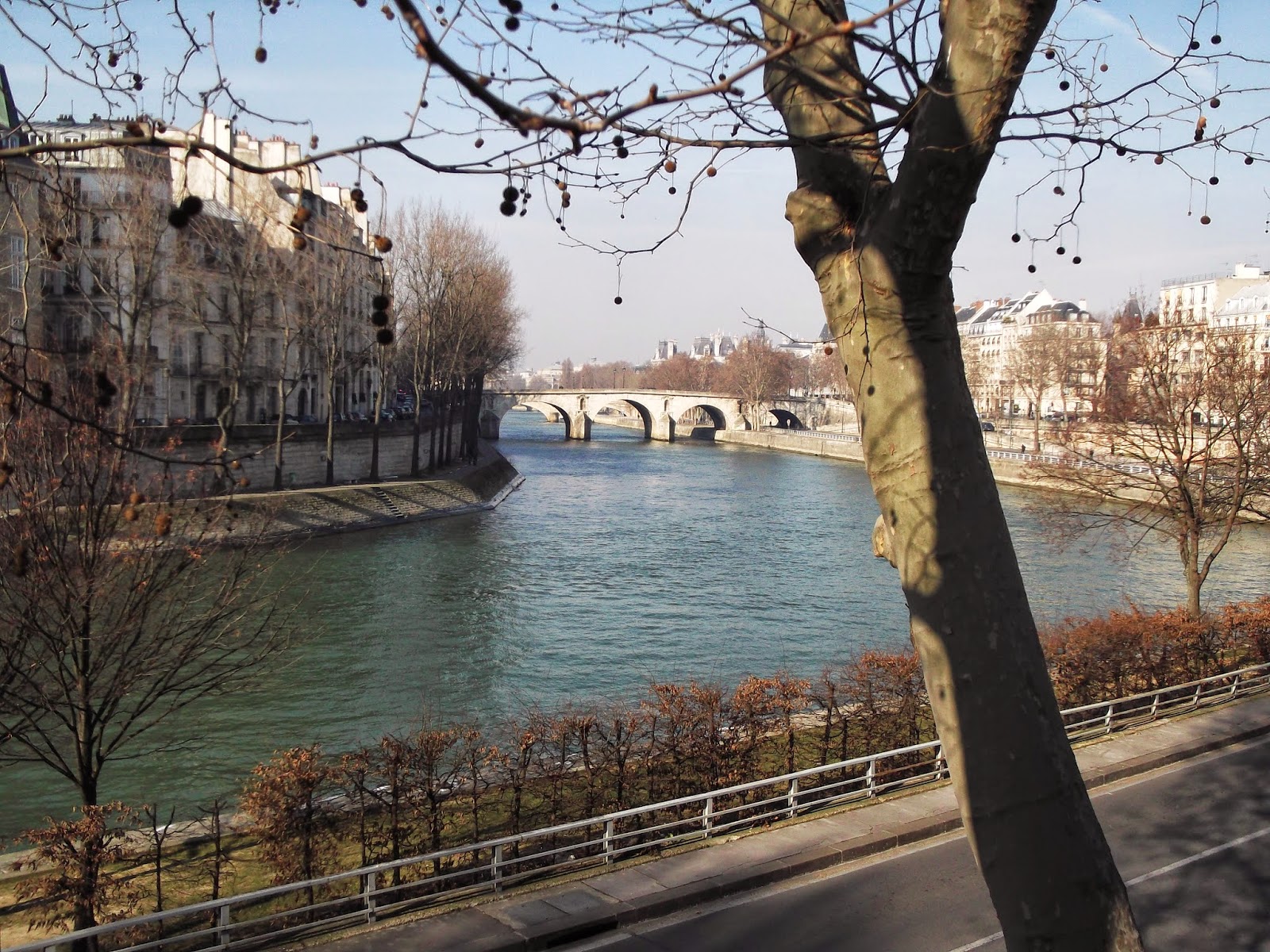 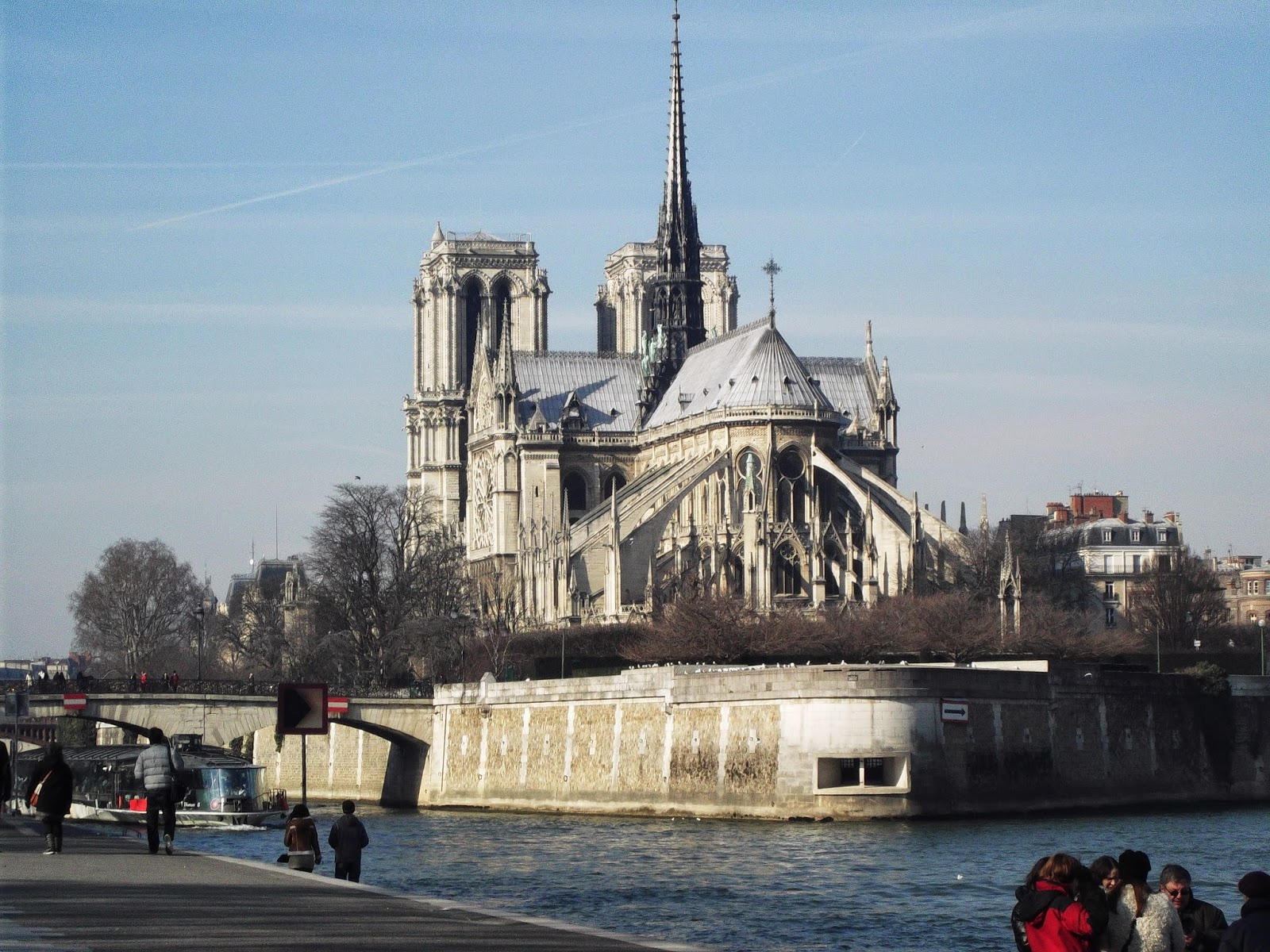 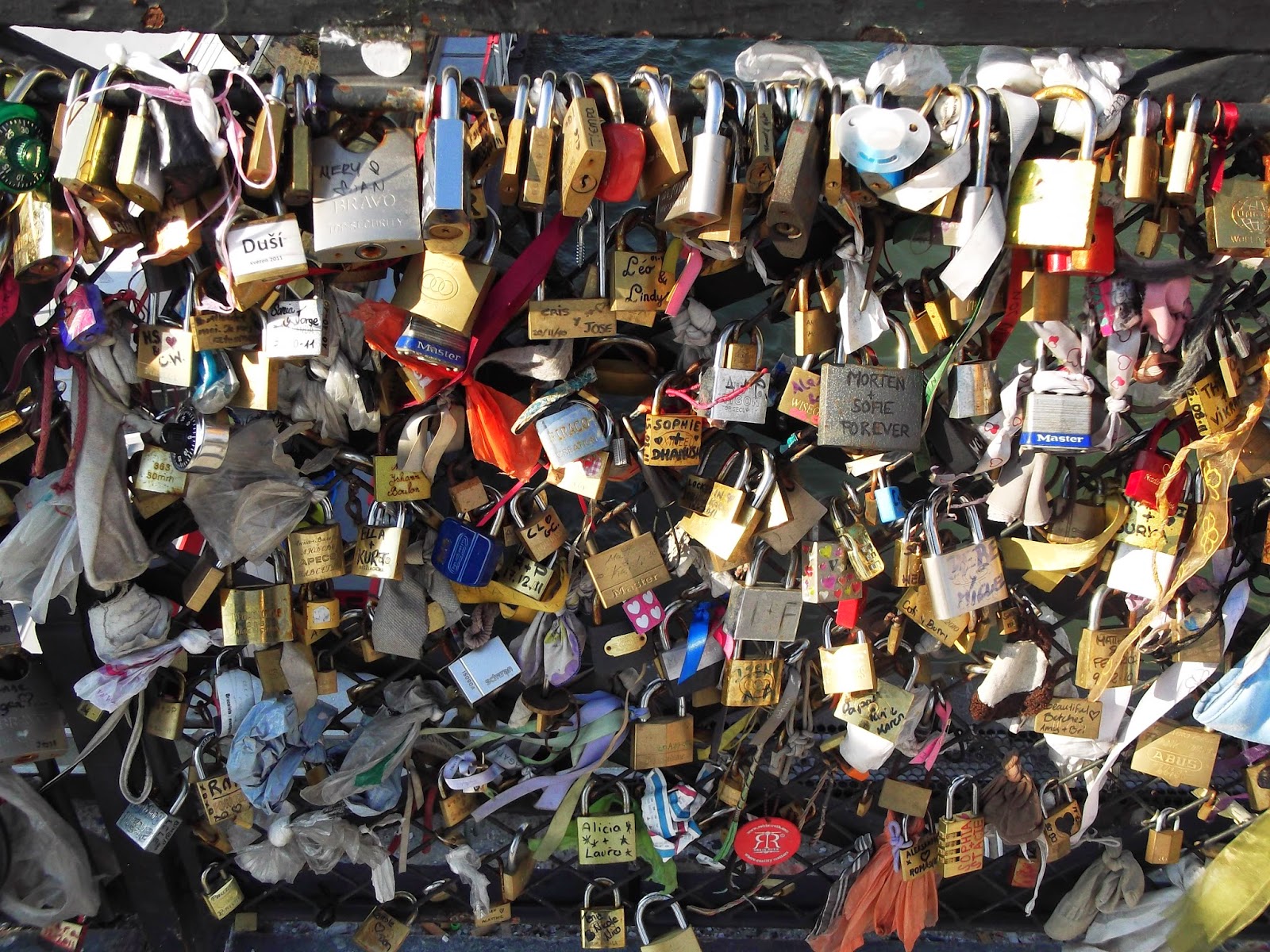 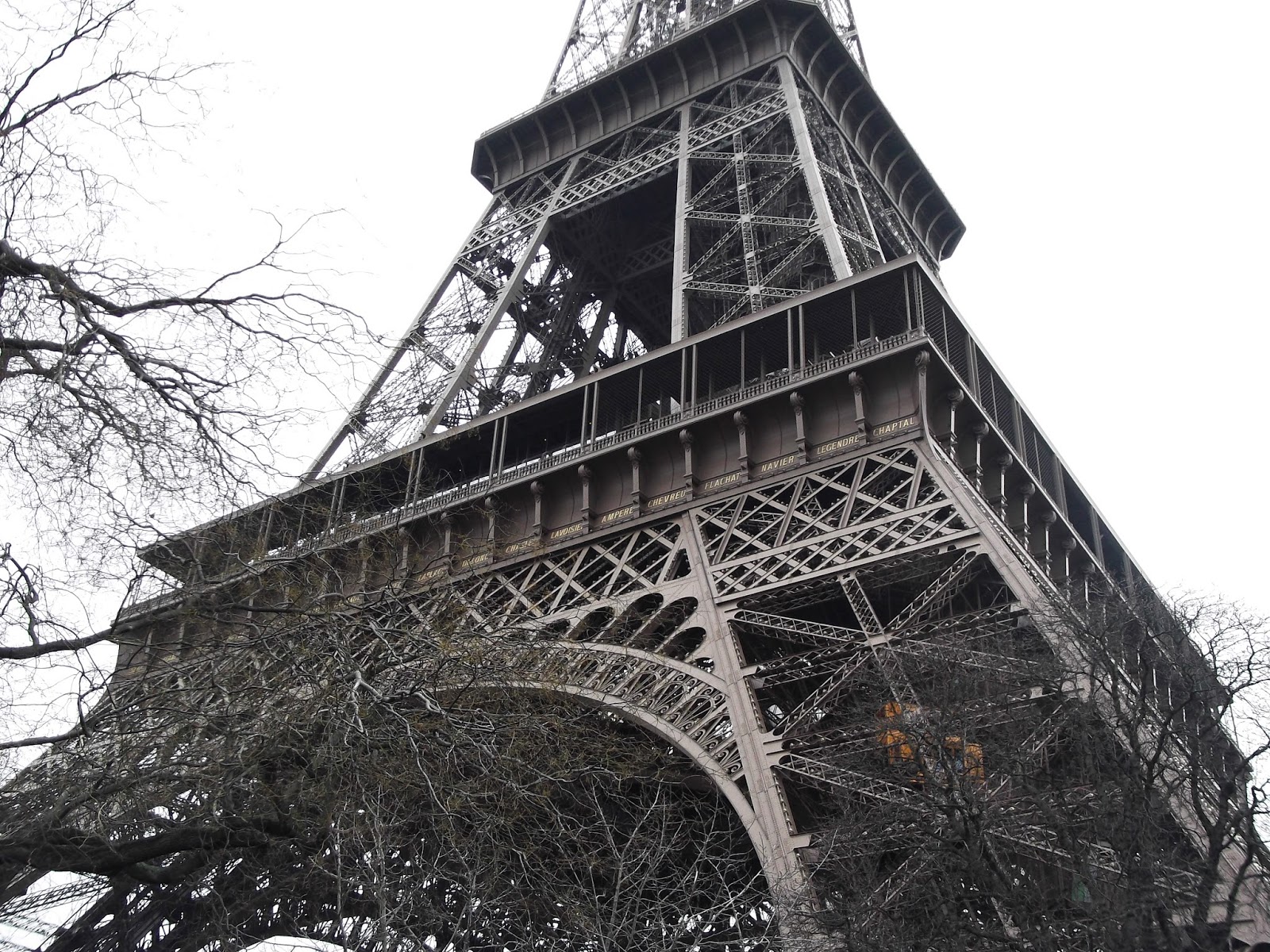 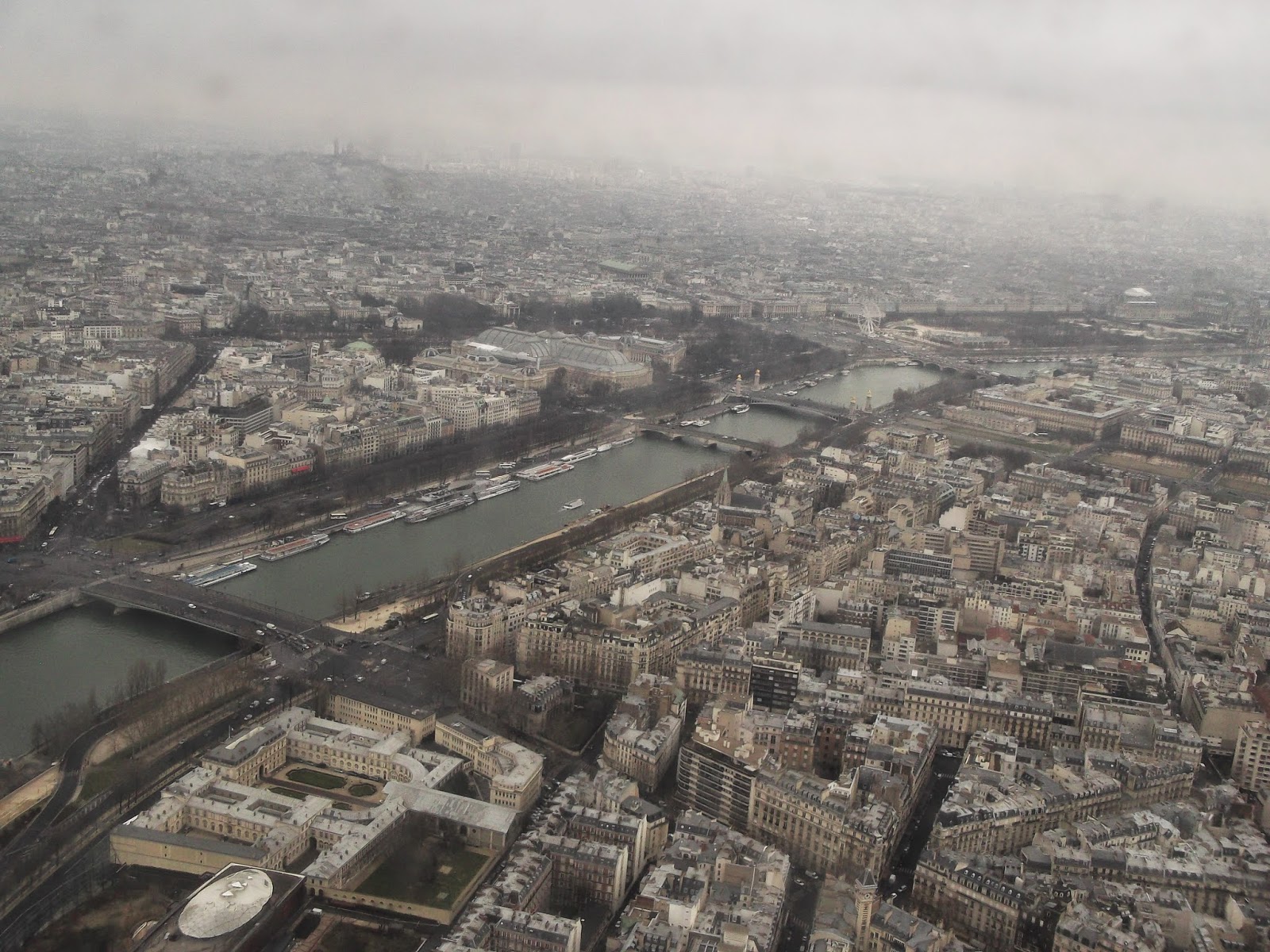 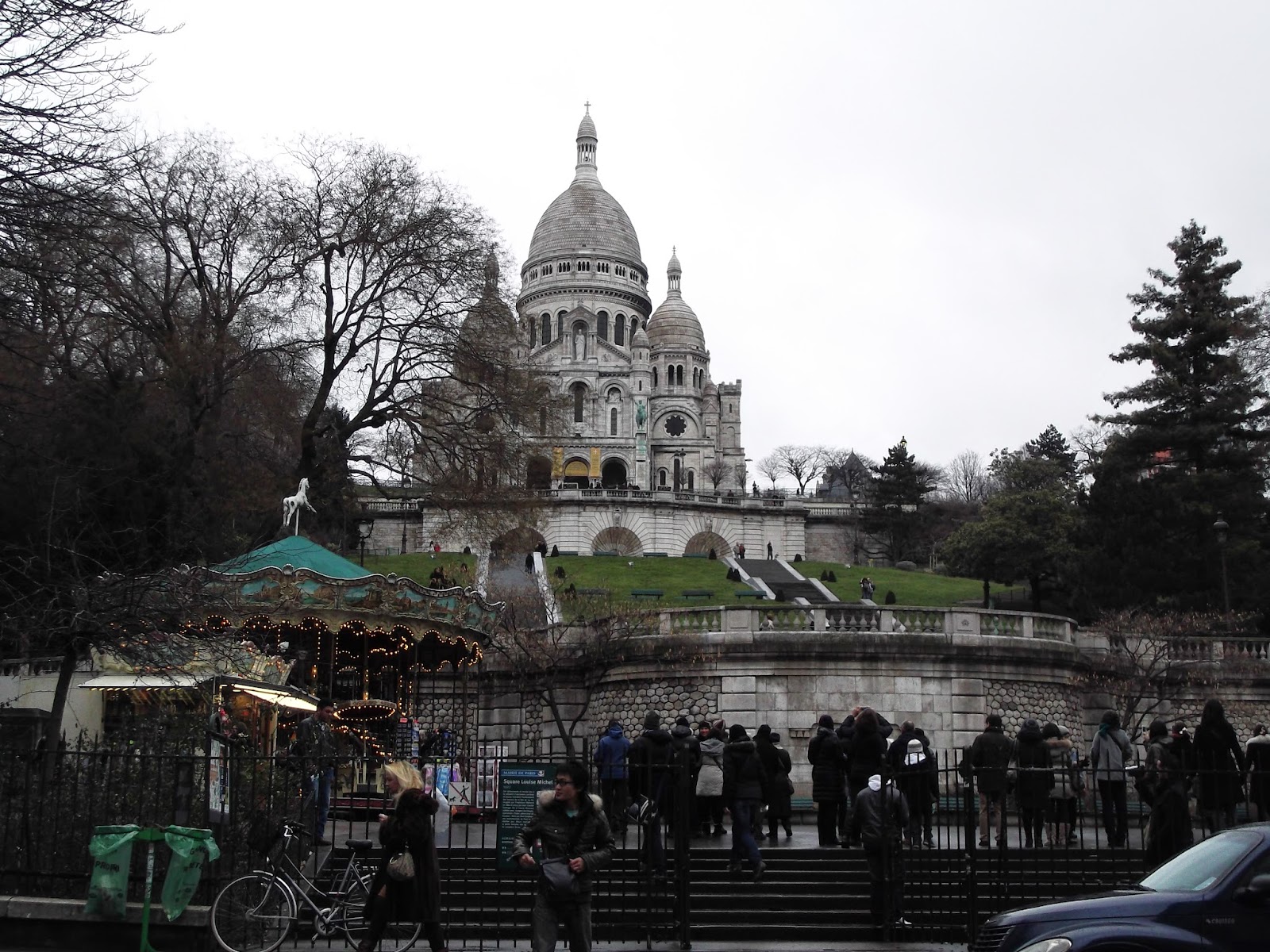 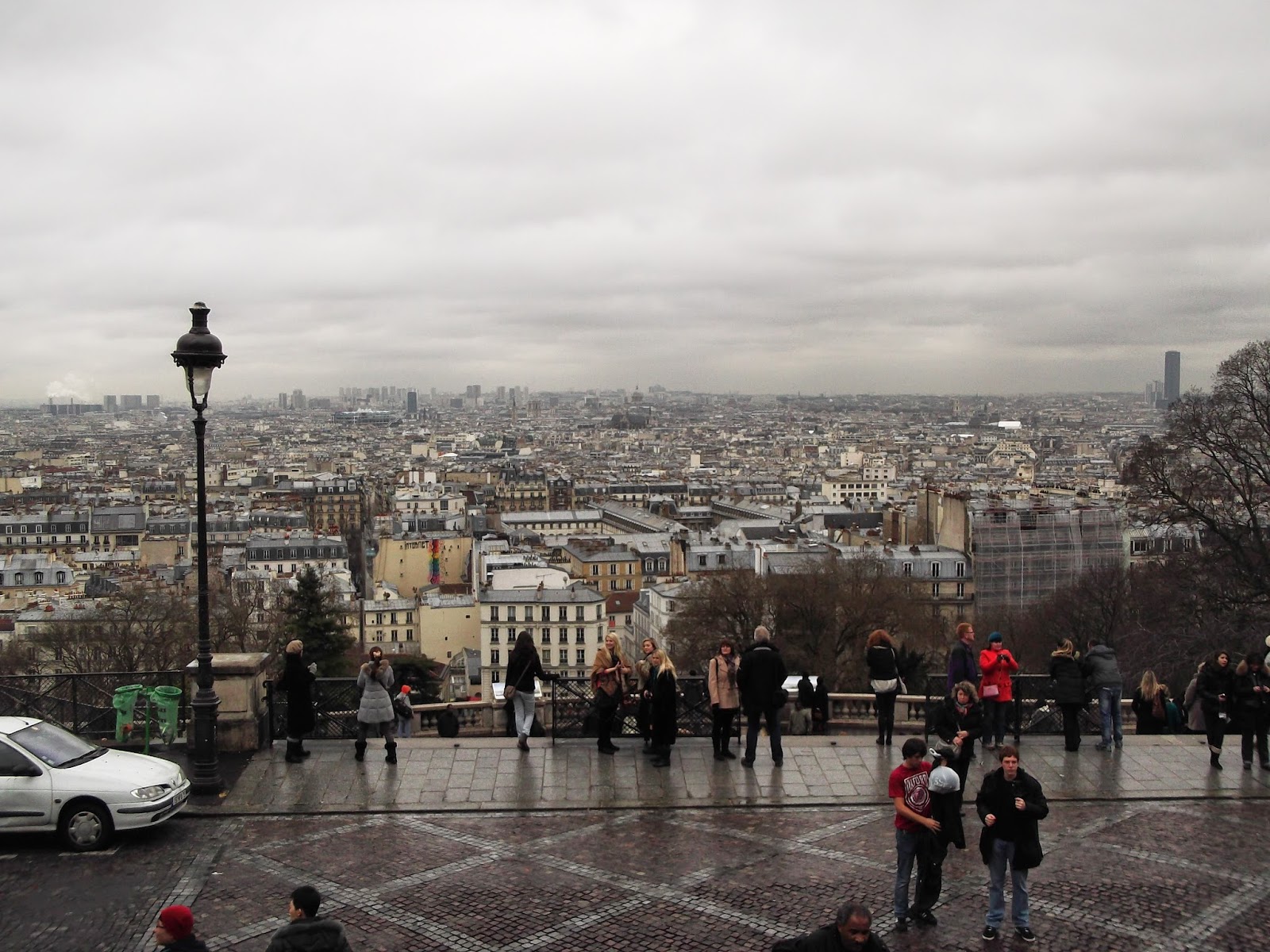 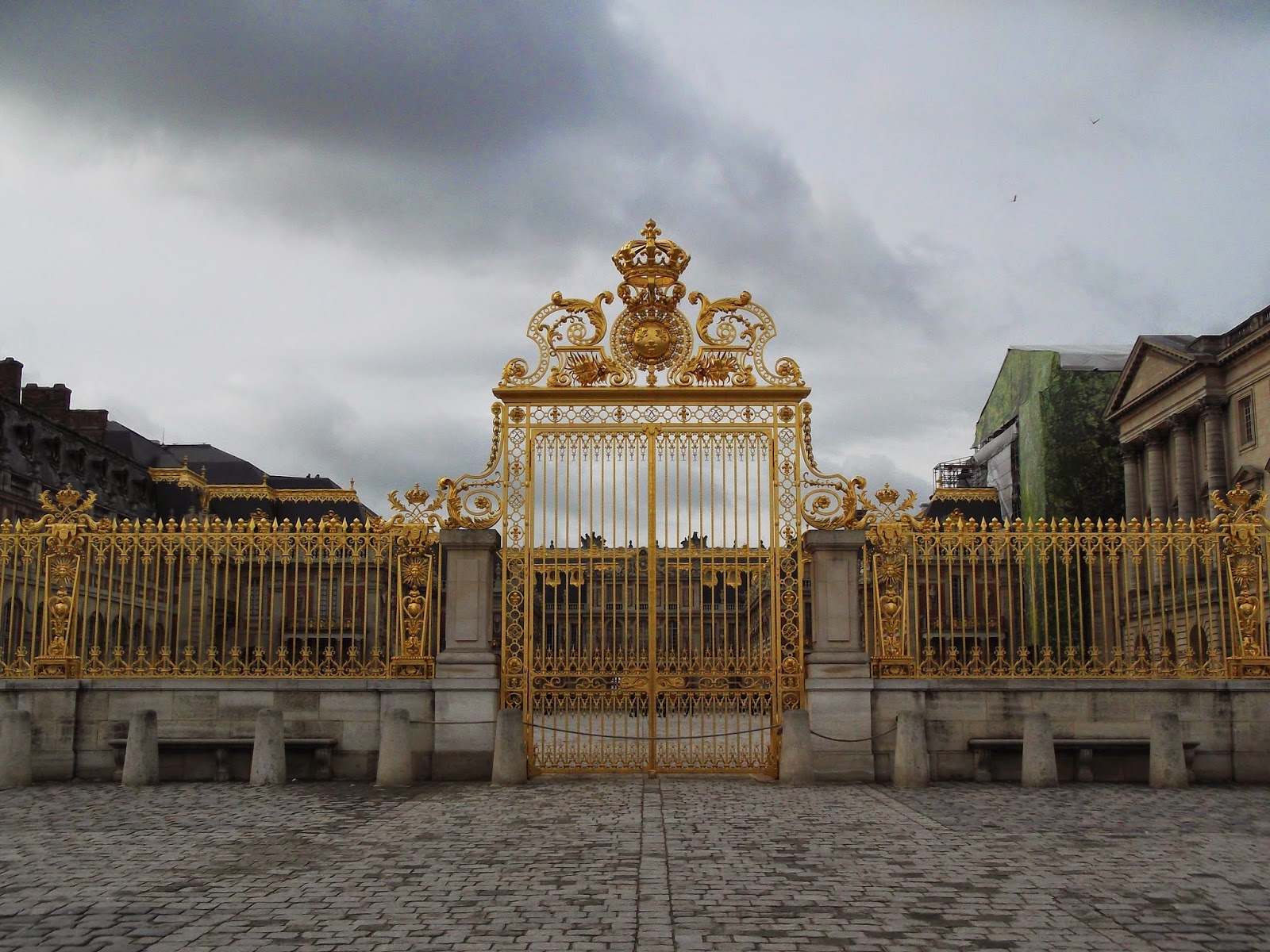 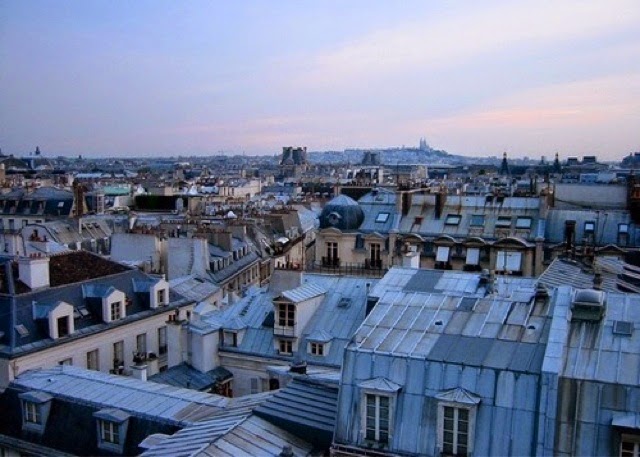 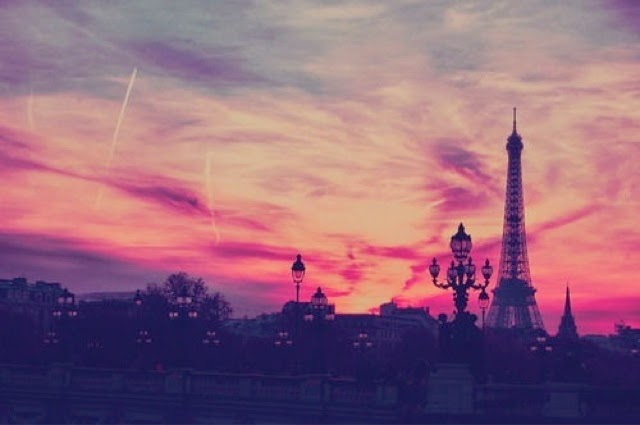 (Pictures 1-9 are my own, pictures 10-15 have been taken from tumblr and belong to their rightful owners)