So, in order to get started, I feel I should get you up to speed with what's been going on recently. But rather than giving you my life story, we'll start with 2012 - far more condensed.

My 2012 began in the same way anyone else's did. A New Years Eve party, which saying that I didn't make the end of (I was passed out in bed by 11.30 - fail) with all of my friends from home. A few short days later I was back at uni ready to take on term 2, but being the kind of person I am, I needed something to look forward to. And thus, a long overdue trip to Paris was booked. Best few days EVER. I've been craving going back since I touched back down in the UK, which when you're spending your uni days in Coventry, isn't surprising. 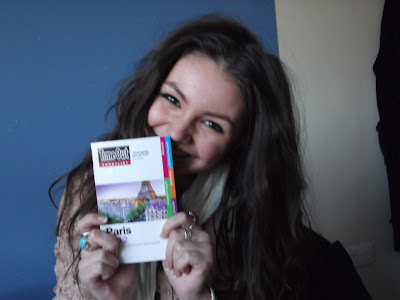 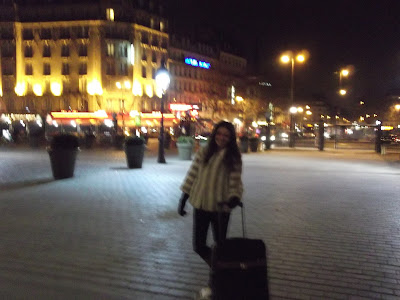 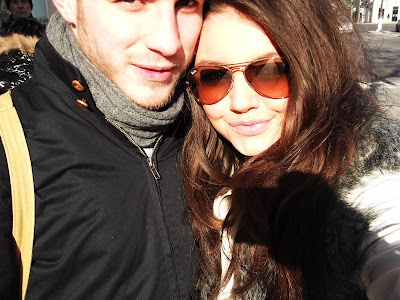 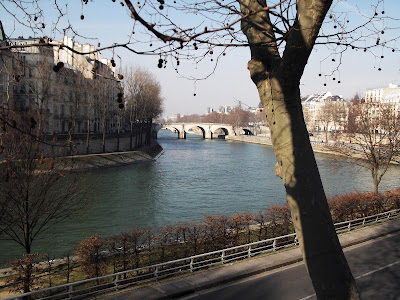 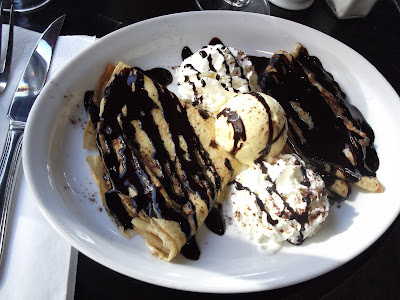 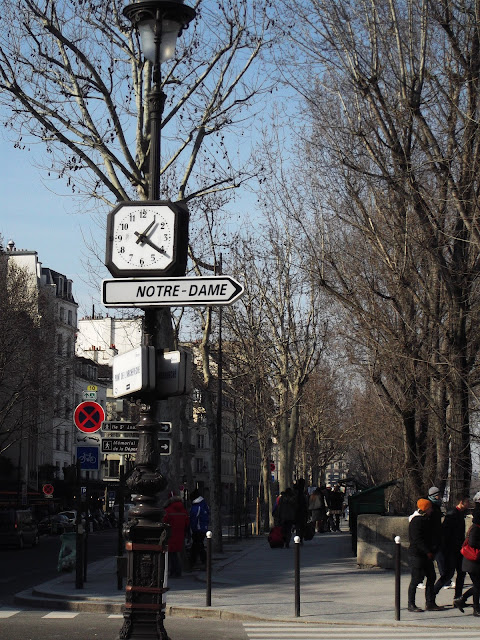 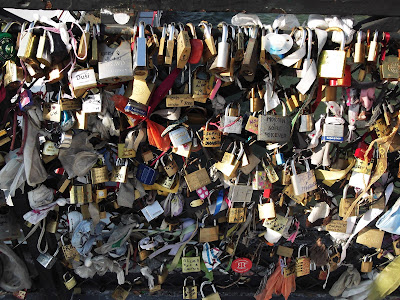 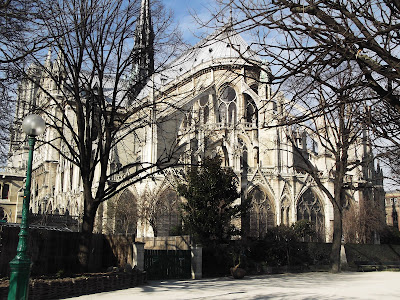 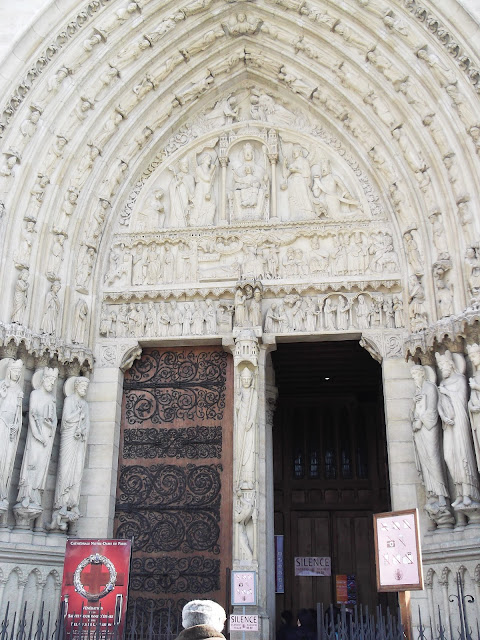 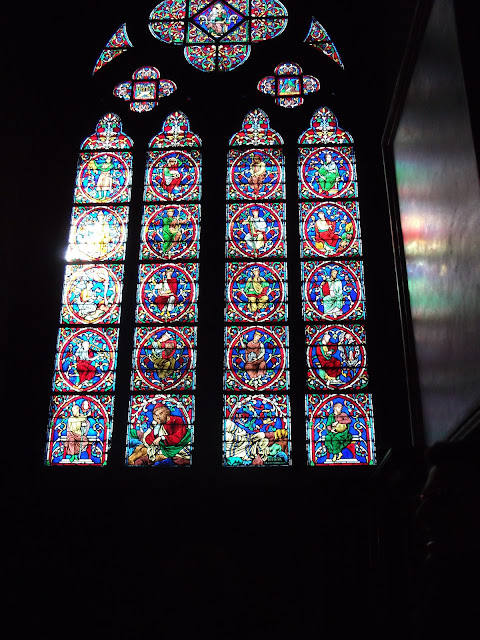 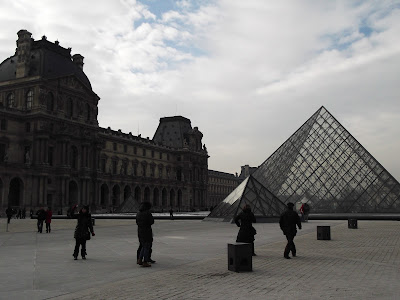 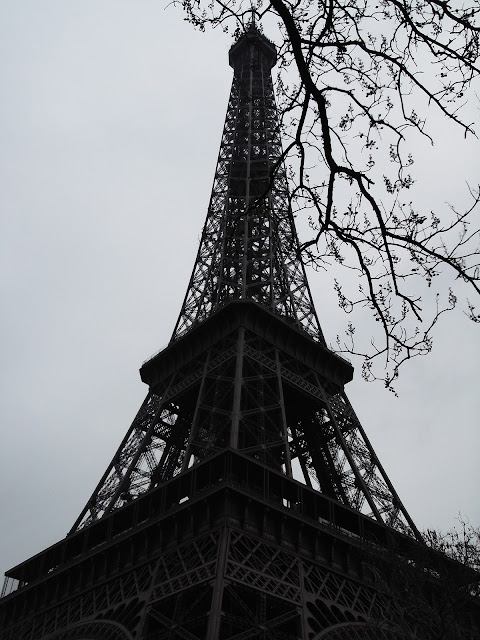 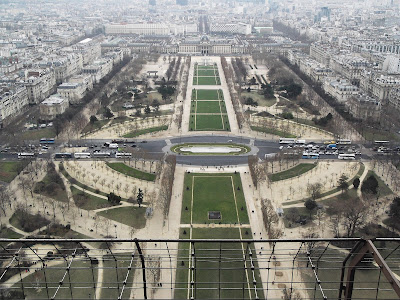 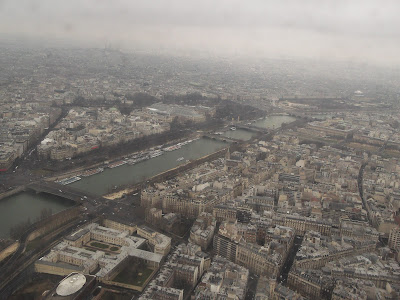 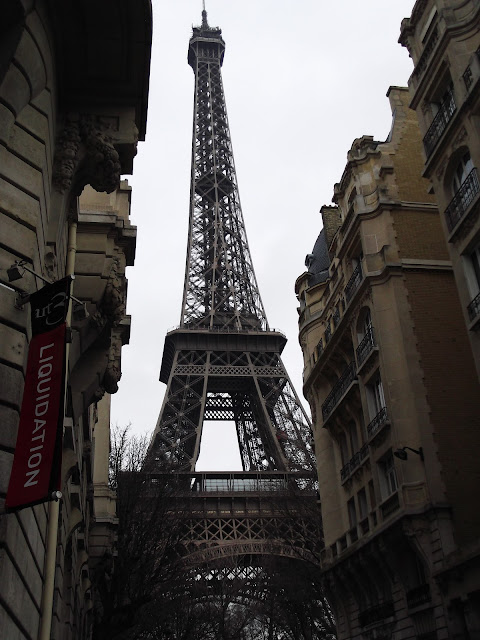 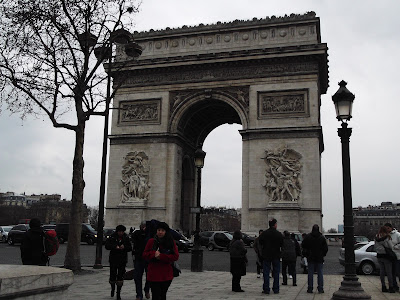 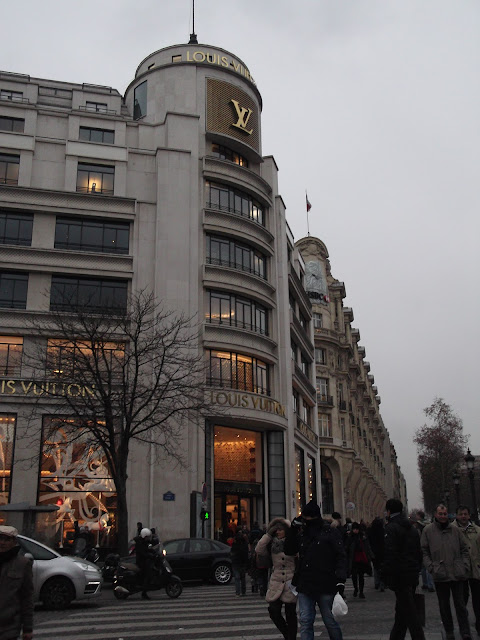 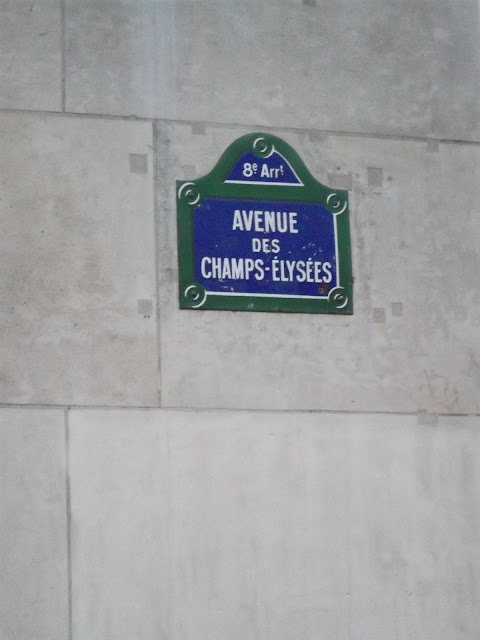 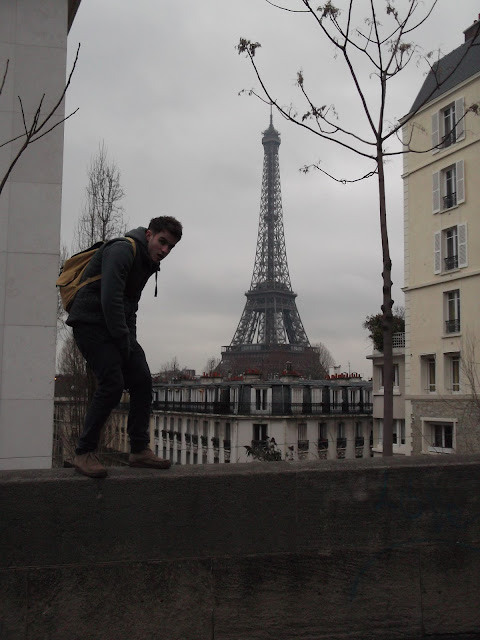 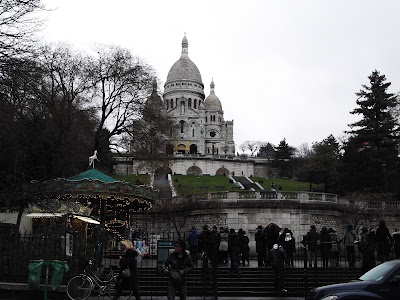 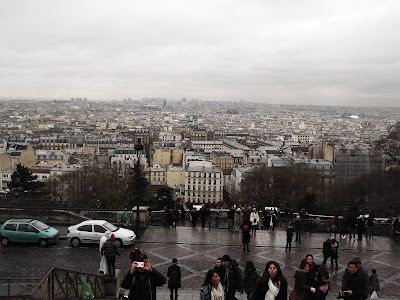 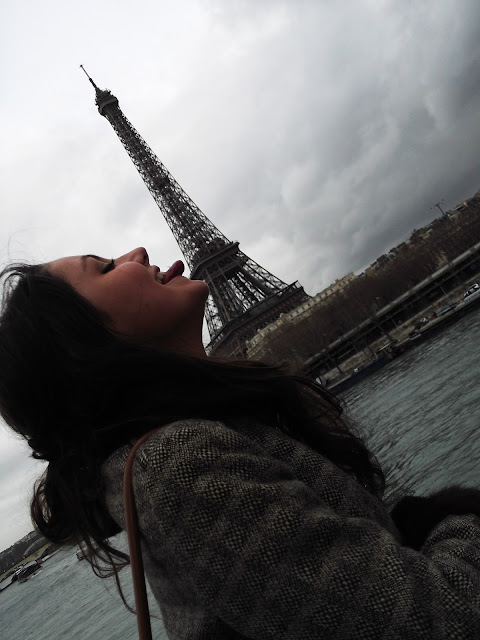 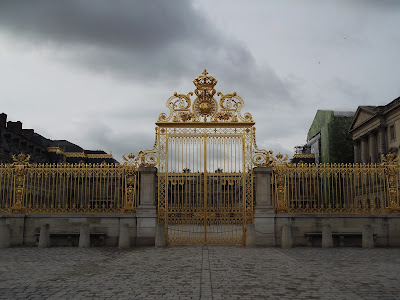 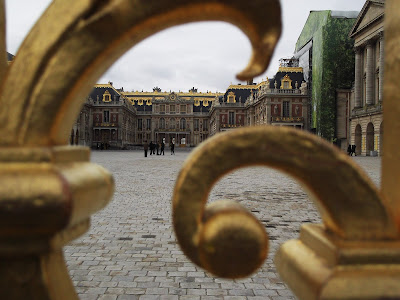 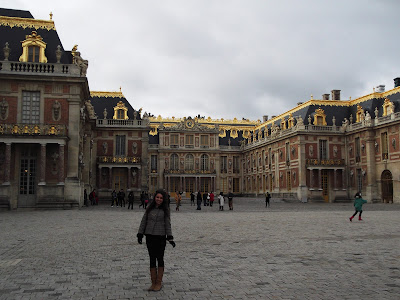 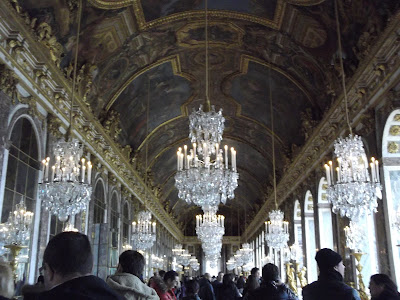 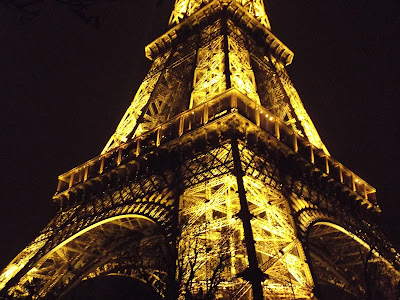 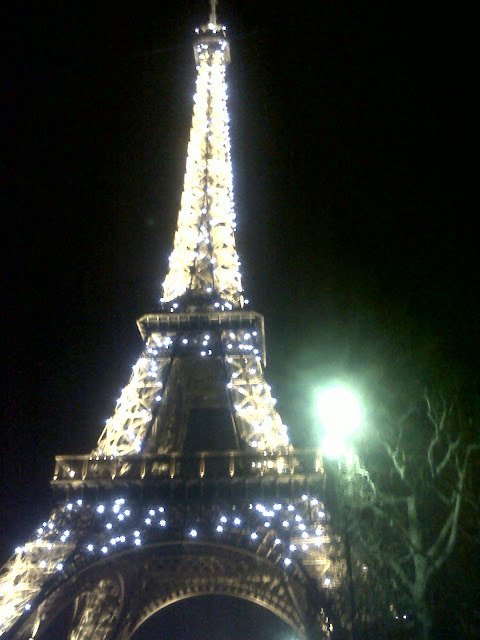 This last one has to be up there with my favourite moments yet; standing under the Eiffel Tower at 11.59pm on Valentines Day with my boyfriend, waiting for it to glitter. AMAZING.